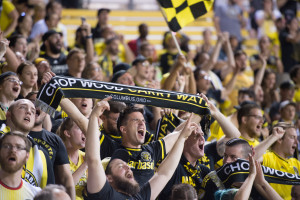 Have I mentioned before that I love photographing soccer ?!   My interest in photography all began when I started taking pictures of my son’s Kilbourne High School soccer games.  It grew from my hobby, to my passion, to my profession.  So imagine my reaction when I got the call to start photographing the Crew for Columbus Wired !!   It was a bit of a rough start.  I thought that a late spring thunderstorm was going to nix my first chance to be on the field, photographing the game I love.  After players, fans and photographers alike were all hurried off the field before the game even began because of lightning, things got off to a rather slow start.  But, once the game began, out hometown Crew did not disappoint as they triumphed over Real Salt Lake 4-3.  I’m looking forward to the rest of the season and many more exciting Columbus Crew victories.  GO CREW!!! 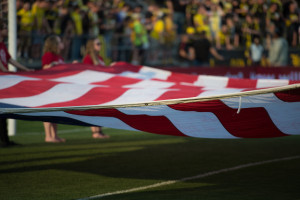 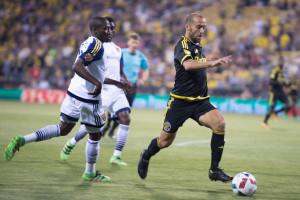 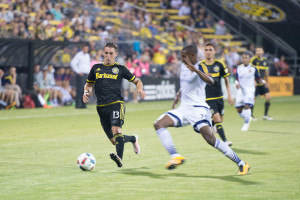 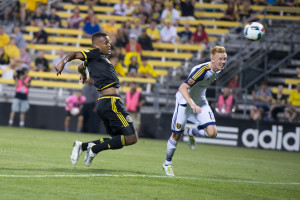 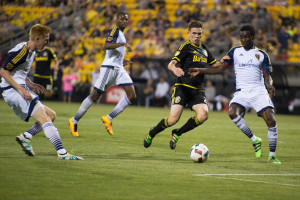