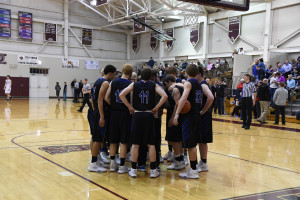 After having photographed the Kilbourne Girls District Semi-Finals game against Reynoldsburg  just a few days ago, and watching them battle back and forth to see the girls season end with a 3pt buzzer beating shot – I could barely believe my eyes.

Like the girls, the boys also had an amazing basketball season this year. Working hard to advance to the tournament game against New Albany.  Coach Tom Souder had ingrained in the team that you must go beyond what your competitors do throughout the year to come out on top. And come out on top they had. They were able to do what wasn’t normal. They had shown us over and over that they weren’t typical. Of course the outcome of last nights game was dissappointing, but other than the final game winning shot, there was nothing typical or dissapointing about how the boys competed. Not just last night, but throughout the season.

Thank you boys – thank you coaches 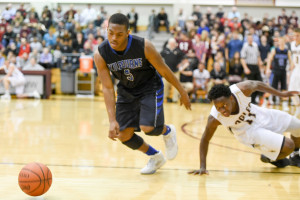 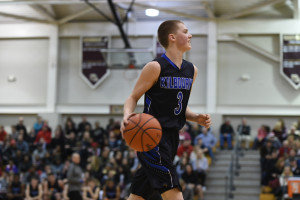 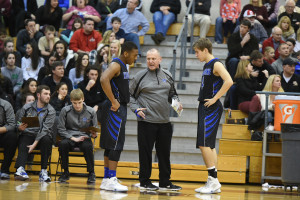 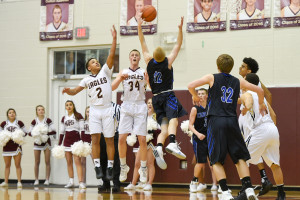 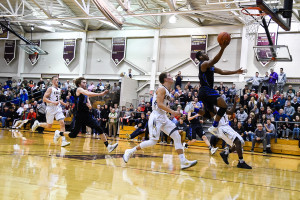