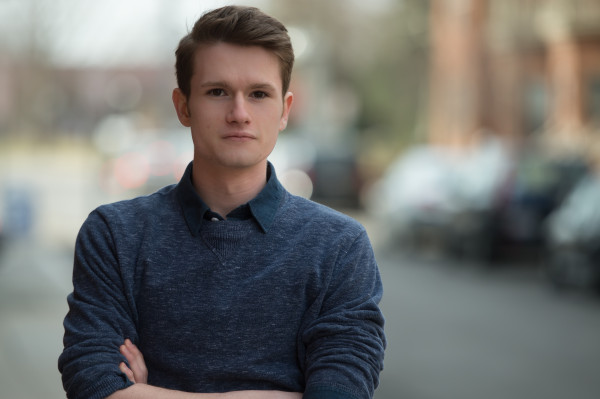 It is always an honor to be asked by a client to photograph a second member of the family. . .in this case, a senior shoot for a younger brother.  So I was excited when Bobbi called me to schedule a shoot for her youngest, Cam, who is graduating this May, 2016.  It is somewhat unusual though for a parent to wait until January to schedule a senior photo session for a son who is graduating in May, but it was only recently that Cam decided he would like to have a professional senior portrait done.  Understanding that a lot of boys don’t enjoy being the center of attention when a camera is around, I knew that I would have to work just a bit harder to make Cam comfortable enough to enjoy our time together and capture some images that he and his mom would be happy with.

If you have spent much time in Ohio, you know that our weather patterns are fairly unpredictable. . . especially in February!  Looking at the weather forecast and realizing that the temperatures were predicted to be much warmer than is typical, Bobbi and Cam, with very little notice, agreed to meet me with my camera in the Short North area of Columbus. It is definitely one of the most versatile places I have found to photograph in the Columbus area.
.
So cameras and lenses in hand, Bobbi carrying a change of clothes, we spent nearly an hour walking the streets in the Short North area and found plenty of interesting backdrops for Cam to choose from.  Certainly he was more comfortable at the end of the session than at the start of it as you can see in the images from our session. And I hope that he would say that it was not at all painful and he may even acknowledge that he enjoyed it for just a moment or two…being the center of our attention.  Thank you Bobbi and Cam for having selected Caught My Eye Photography of Columbus for your senior portrait shoot!
.
From Bobbi:
“These are so fabulous!! Perfect shots. You have a great eye for settings too. These fit Cam’s personality!  THANK YOU SO MUCH!!
. 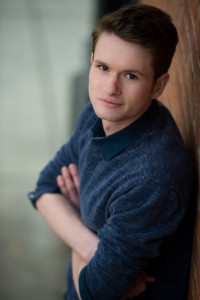 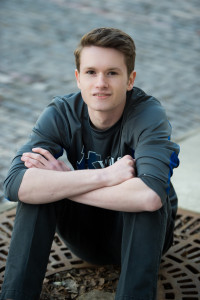 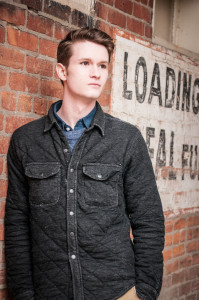